Thank you for visiting the online headquarters of the Salem County Republican Party.  Please take a few moments to learn about our candidates, our leadership team, upcoming events, and how you can get involved. We update this site often, so please bookmark us for all the latest news.

We are eager to have your support and involvement as we work to make Salem County a great place to live. Before you leave the site, please click on the VOLUNTEER link that allows you to enter your contact information.

Brief History of the GOP

From the Beginning
Abolishing slavery. Free speech. Women’s suffrage. These are all stances in the Republican Party, in opposition to the Democratic Party, adopted early on.

The First Republican
With the election of Abraham Lincoln in 1860, the Republicans firmly established themselves as a major party capable of holding onto the White House for 60 of the next 100 years.

The Bull Moose
Assuming the presidency when McKinley was assassinated in 1901, President Theodore Roosevelt busied himself with what he considered to be the most pressing issue, ensuring the Republican principle of competition in a free market.

Leading The Way On the Issues
Republicans fought to abolish slavery, give blacks equal rights and then the vote. Many Republican politicians risked their careers on that period’s “third rail” of politics.

Republican Women
Once again the Republican Party was the vanguard in relation to women. In 1917, Jeannette Rankin, a Montana Republican, became the first woman to serve in the House. 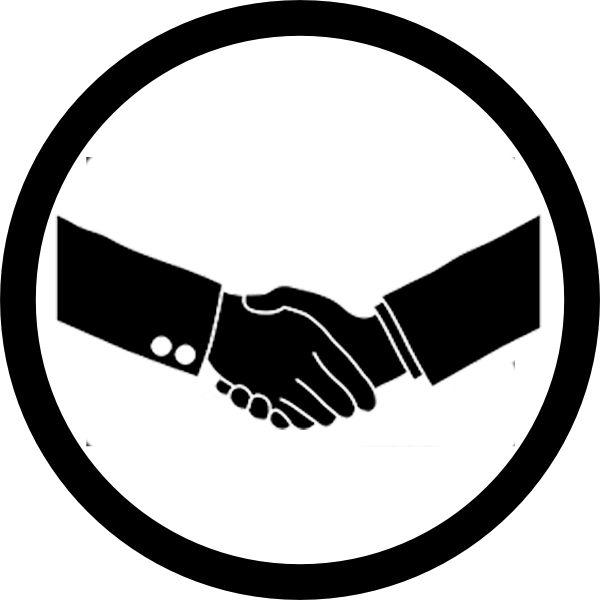 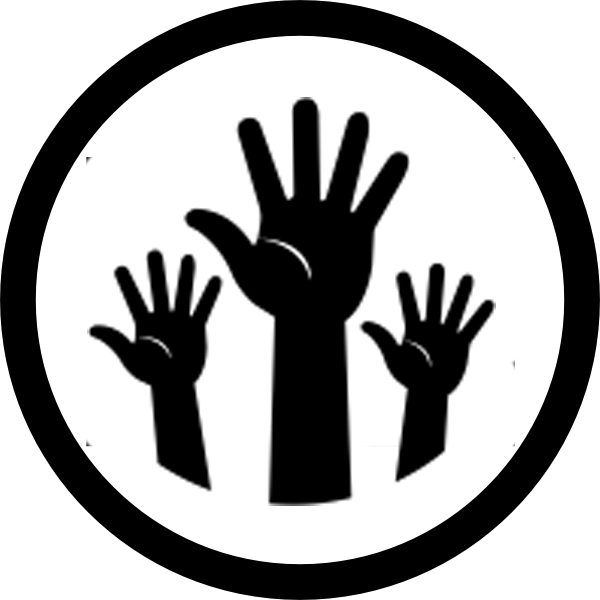